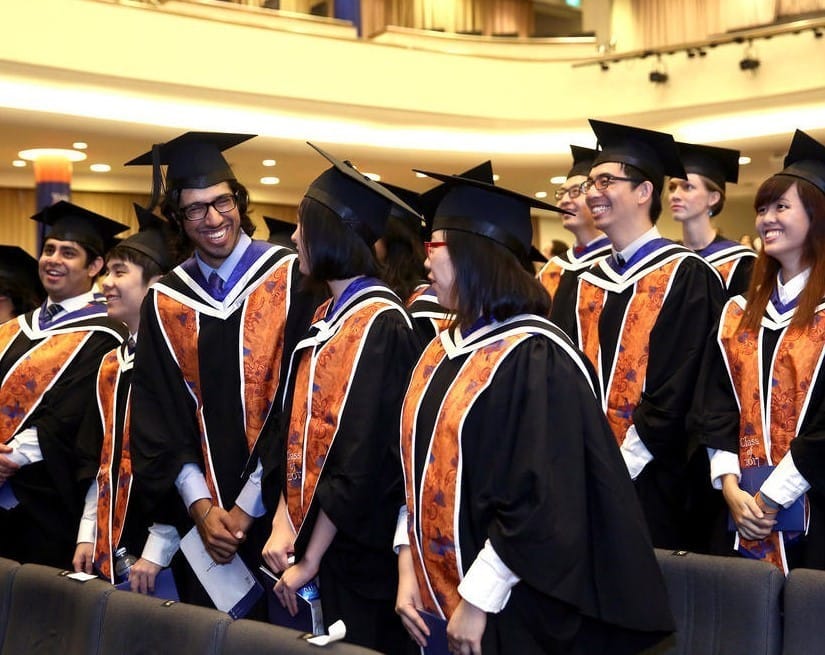 SINGAPORE/ZURICH — The education system which the Government is aiming to develop will be a “combination of the best parts of the Singapore and Swiss systems”, said Education Minister Ong Ye Kung on Thursday (June 7).

Mr Ong, who is visiting Switzerland as Education Minister for the third time in as many years, cited the Swiss “dual study system”, which combines classroom study with workplace apprenticeship training, as of particular interest to Singapore.

The participation of industries is another “admirable feature” of the Swiss education system, he added.

He was speaking at the 3rd International Congress for Vocation and Professional Education and Training in Winterthur, Switzerland.

In his keynote address, Mr Ong said that to prepare young Singaporeans for the future, the Government is looking to incorporate part of Switzerland’s education system into its current approach towards education, which has shown strong outcomes in literacy, numeracy and critical soft skills.

He noted the Swiss system’s emphasis on vocational training and “alternate pathways” for nurturing talent have created a more egalitarian society — one where parents and children pick either the academic or apprenticeship route based on a child’s interests, talent and aptitudes.

The Swiss society also “embraces and celebrates many forms of achievements and success”, said Mr Ong.

He also highlighted the strong relationship between education and industries in Switzerland.

For example, Swiss watchmaker Swatch had “put aside intra-industry competition” and trained craftsmen for the entire watch industry. Such “national ethos” is rarely seen in other countries, Mr Ong said.

In Switzerland, youths are required to complete nine years of education before they opt for either the vocational education or the academic path. Both options allow students to eventually enroll in universities or professional colleges providing advanced vocational training.

In Singapore, the traditional emphasis on academic excellence may have “inadvertently made our students too ‘book smart’, and lacking the innovative spirit, entrepreneurial zest and survival instinct needed in the real world”, said Mr Ong.

The Singapore society has also placed great focus on the attainment of higher academic qualifications. This in turn shaped an education system which seeks to help as many young Singaporeans as possible go through a university education, he noted.

However, he pointed out that education systems should guide students to recognise and uncover various interests, which may or may not involve a university education.

If a student has his sights on a technical or craft-based profession — such as being a coder, cyber-security expert, chef, designer or entrepreneur — he or she may instead have to undergo the requisite technical training and industry practice.

“A system that is driven by guidance, passion and mastery needs to be more variegated, catering to the varying strengths and interests of students, helping each student go as far as they can,” he said.

The university landscape also cannot be “overly-dominated” by academic programmes, said Mr Ong. It should include other professional studies, applied learning pathways and work-learn degree programmes modelled after the Swiss system, he added.

Over the years, the Republic has tried to shift the emphasis of education from qualifications to skills, and to encourage Singaporeans to embrace a broader definition of success.

Under the watch of Cabinet Minister Heng Swee Keat, who helmed the education portfolio from 2011 to 2015, the Ministry of Education undertook a major review of the higher education sector which led to a more diversified university education.

For instance, the Singapore Institute of Technology and SIM University — which became Singapore’s fifth and sixth autonomous universities in 2014 and last year respectively — adopt an applied, hands-on learning approach to equip graduates with deep knowledge and skills.

Currently, all secondary schools and post-secondary education institutions in the Republic also have counsellors to help students make better choices about their future.

During Mr Heng’s tenure, the ministry also embarked on a nine-month review of career and academic prospects for graduates from the polytechnics and the Institute of Technical Education (ITE).

Among other things, the Applied Study in Polytechnics and ITE Review committee — which comprised senior civil servants, school principals and corporate leaders — recommended more opportunities for internships, work-study options, and clearer pathways for career advancement for these students.

But Singapore is “still some way from the Swiss standard of practice”, said Mr Ong.

Nevertheless, he stressed that while the Swiss model offers lessons for Singapore, each country must devise its own solution to suit its culture and circumstances.

“Other countries can emulate your system, but we cannot adopt your culture,” he said.

Whether a specific approach succeeds or not hinges primarily on societal norms, beliefs and culture, said the minister.

Reiterating the call for society to “broaden its notion of success”, Mr Ong said: “Meritocracy must also take on an enlarged meaning that represents opportunities and social mobility, and be commensurate with the multiple pathways offered by the education system.” 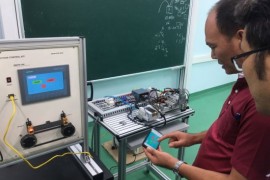 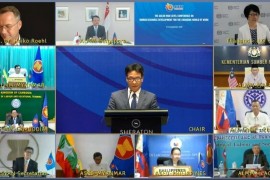 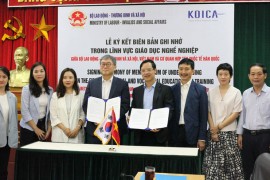