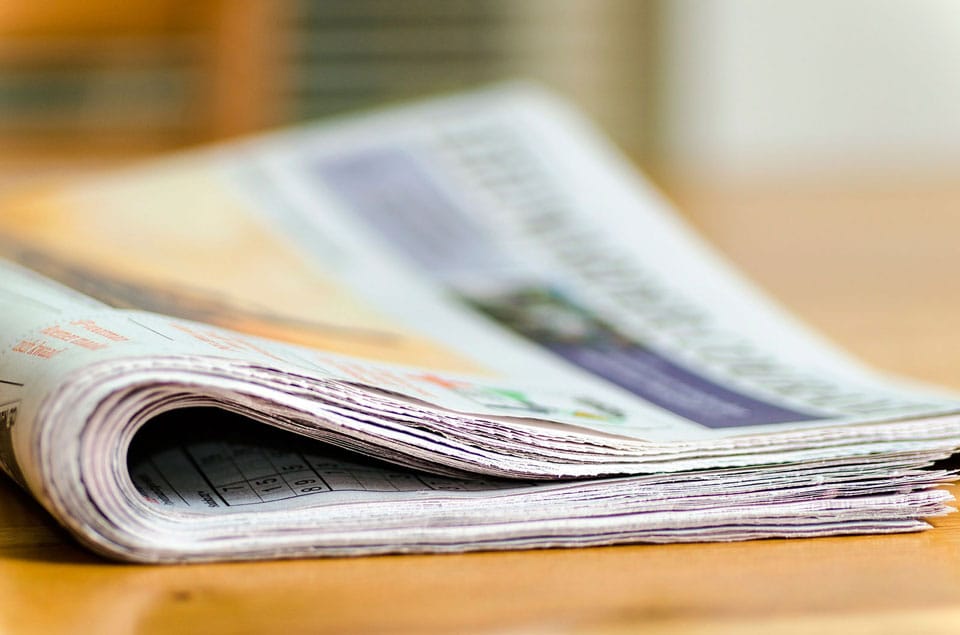 The Ministry of Education and student representatives have agreed to amend the draft of the higher education law to make it more responsive to the needs of the country’s education system.

A group will be organised and student representatives selected from across the country to amend the proposed law, according to the processes of the ministry, the Department of Higher Education and the Rector Committee.

According to the National Education Law, the ministry has to take advice from other ministries, students, teachers and parents to ensure that the draft law will be modified to the satisfaction of all stakeholders, said U Aung Aung Min, deputy director general of the department.

“We need to make universities autonomous. Since each university is different, they need to have their own charters. When all of the charters are strong enough, a comprehensive law will be drafted,” he added.

In mid-July, the coordination team sent a request to discuss the higher education law and university charters with officials of the Education Promotion Committee of the lower and upper houses, the Rector Committee, the commission and ministry.

The seven-member coordination team was formed after the student union plenary meeting that was attended by about 100 members from 63 student unions across the nation at Pakokku University.

U Thet Maung Maung, a member of the coordination team, said, “We will work with the Rector Committee and the department on education seminars.”

Teacher associations and student unions have accused the Higher Education Bill of being undemocratic, failing to guarantee academic freedom, and putting too much emphasis on centralisation. 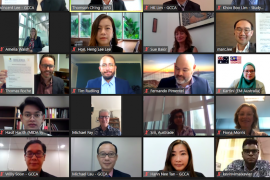 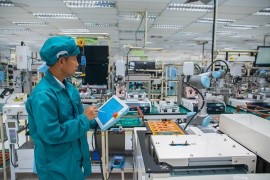 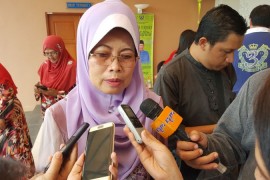