Schools to provide vocational training consultation as per gov’t project 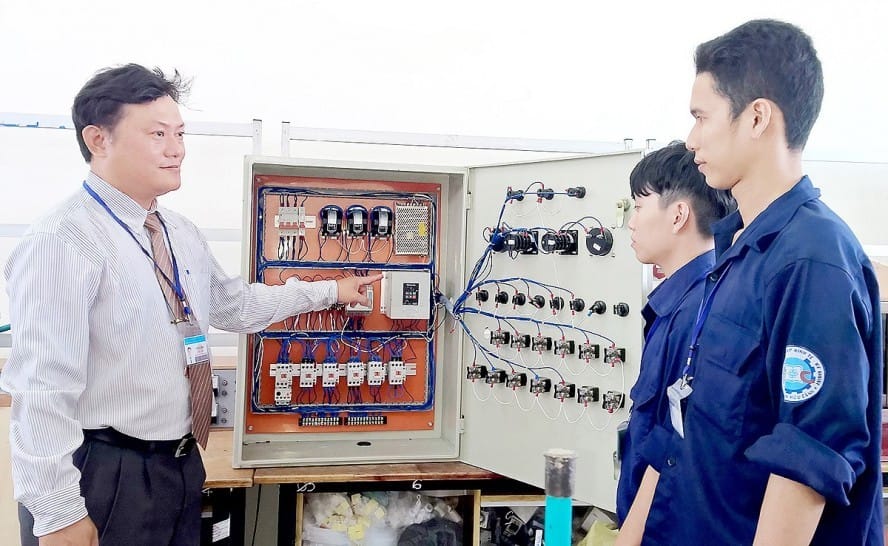 The project shows the government’s determination in human resource training for the Fourth Industrial Revolution, or Industry 4.0. However, the problem is that trained workers can transfer job and survive on their career.

The government will support equipment for vocational training facilities, which are selected to carry out the pilot program in the project.

Experts said consultation of vocational training is urgent matter as many university graduates get unemployed while the market lacks skilled laborers.

Deputy Chairman of the Committee on Social Affairs of the National Assembly Bui Si Loi said that around 53.7 Vietnamese laborers are working in the national economy; however, 70 percent of them are working in the sections of non- union labor relations, accordingly, they are facing risks.

Worse, the rate of unemployment amongst young laborers is 7.5 percent. Therefore, Mr. Loi said it is time to improve laborers’ skills including for preparation of the Industry 4.0. Subsequently, vocational training development is on top priority including consultation in high schools.

Upon the number of over 200,000 unemployed university graduates, Minister of Labor, Invalids and Social Affairs Dao Ngoc Dung said that vocational training is expected to make breakthrough in offering stable job.

Consequently, the government has to focus on substantial revisions to the national education and training systems in consultation with numerous associated stakeholders.

Mr. Dung proposed that schools will provide vocational training according to enterprises’ and markets’ demand.

The government said that labor productivity for the whole economy in 2017 at current prices was estimated at 93.2 million dongs per worker, up 6 percent compared to 2016.

Noticeably, the difference in labor productivity between Vietnam and other countries still continued to increase. 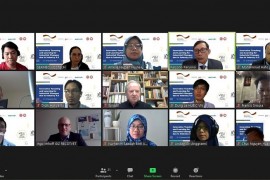 SEAMEO VOCTECH virtual training up and running on SEA-VET.net 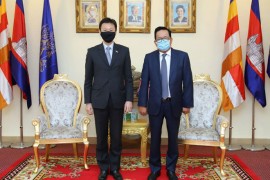 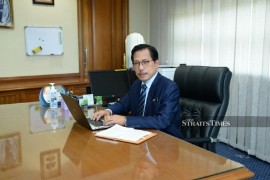