A growing push for social impact tech in Southeast Asia 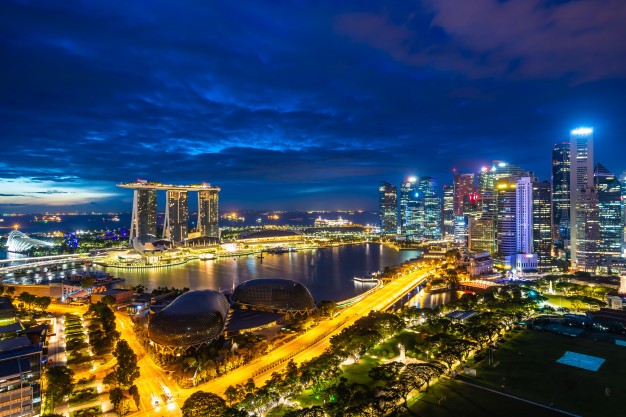 ASEAN Today, (10 May, 2021) - The ASIAN Network is a digital community of thought leaders and business professionals that focuses on forging connections and discussing issues revolving around the social impacts of technology, mostly in Southeast Asia.

The network hosts online webinars on topics such as artificial intelligence, fintech, robotics and the future of education, with a focus on the ways technology can promote social welfare.

Speaking with ASEAN Today, the ASIAN Network’s founder Ravindra Ngo argued that two of the most promising applications of technology for people in developing economies are for financial inclusion and educational opportunities.

He highlighted that insufficient internet access, weak digital infrastructure in rural areas and digitalization’s threat to the labor market currently limit the potential for technology to advance social good in the region. Despite this, he was clear that regional governments should engage with technology in their drive for further growth and prosperity.

“I am excited to see the opportunities for economic growth in the tech industry and new jobs creation,” he said, highlighting that the ASEAN region “with its young and dynamic demographics, will represent a vibrant ecosystem for creativity, sharing ideas and knowledge transfer.”

Ngo focused on how the use of blockchain technology in Cambodia is helping promote financial inclusion, especially given the high rates of mobile internet usage in the country.

Data from the World Bank indicates that even though only around 20% of Cambodians had a bank account in 2017—the latest year of available data—mobile internet usage is much more widespread.

Data published by the UN shows that 93% of the country was covered by 4G data services in 2019 and that about 83 out of every 100 Cambodians had active mobile-broadband subscriptions.

While the breakdown by age shows a more complicated picture, with just 40% of Cambodians between ages 25 and 74 using the internet, fast growth in mobile connectivity speaks to the promise of digital financial services.

In 2020, Cambodia introduced a digital currency backed by its central bank, known as Bakong, which Ngo argues is a step in the right direction towards bridging Cambodia’s financial inclusion gap.

Bakong allows users to make payments and transfer money between online wallets using their smartphones, utilizing blockchain technology in a similar way to the decentralized technologies behind Bitcoin and Ethereum. Unlike those platforms, however, it doesn’t eliminate the need for banks as intermediaries in transactions.

Instead, Bakong allows Cambodians to set up e-wallets without making a trip to a physical bank, which is especially helpful for those in rural areas without easy access to these services. It also allows users to transfer money between wallets regardless of the bank or payment provider being used, which supports a more seamless payments system.

As for the expansion of educational opportunities, spurred on by COVID-19, education technology startups across the region like CCEducare in Myanmar are helping reduce educational inequalities and promote digital literacy.

As more citizens in ASEAN gain access to digital services, students will gain access to new sources of information and forms of education through online courses and virtual classrooms, Ngo added.

With the continued rise of the digital economy, Southeast Asia is in a position to capitalize on its potential to help connect people and lift more of them out of poverty.

With that said, there are host of challenges facing the region in this regard. In some cases, proponents push new technology as a stand-in for policies that could arguably have more transformational effects, such as bolstering social protection systems.

Economic growth in the region, even in some of the poorest countries like Myanmar, Cambodia and Laos, has generally been steady over the past several decades but that growth has not always translated into material benefits for some of the poorest people.

Inequality remains a big hindrance to more widespread economic well-being in the region in both urban and rural contexts. Likewise, the continued erosion of democracy and human rights across much of the ASEAN bloc further reduces the likelihood that average citizens will reap substantial benefits from technology and economic growth.

Technology—coupled with inclusive and forward-looking government policies—can help bridge some of the economic, educational and civic divides in Southeast Asia. In order to make this a reality, however, the promise of technology for social welfare needs to move beyond hype.

Although many governments in the region emphasize the importance of technology in their growth strategies, each country faces challenges in realizing these goals, whether it be authoritarianism, corruption or inequality.

One of the positive aspects of the ASIAN Network community is the emphasis on the power of technology for social change and increased well-being. The implementation of new technologies that serve society as a whole should be welcomed, even if true social change will require improvements that target broader social ills in Southeast Asia—including those that governments are less excited about tackling, such as political repression, cronyism and economic disparity.

Technology for social good can be an important aspect of this puzzle in Southeast Asia, but its adoption will necessarily involve policy that moves beyond hype, promises and roadmaps.

This article is for educational purposes only. All credit and rights of this article/event/research paper remain with the original copyright holders such as owners, authors, and publishers of the material. More information on this can be found on our Additional Disclaimers page. 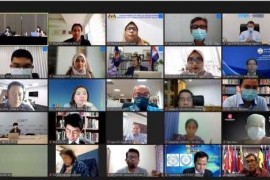 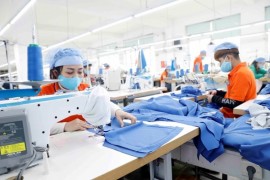 Hanoi targets raising up to 80% trained workers by 2030 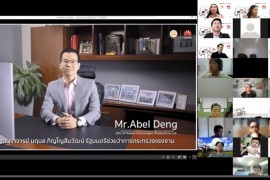