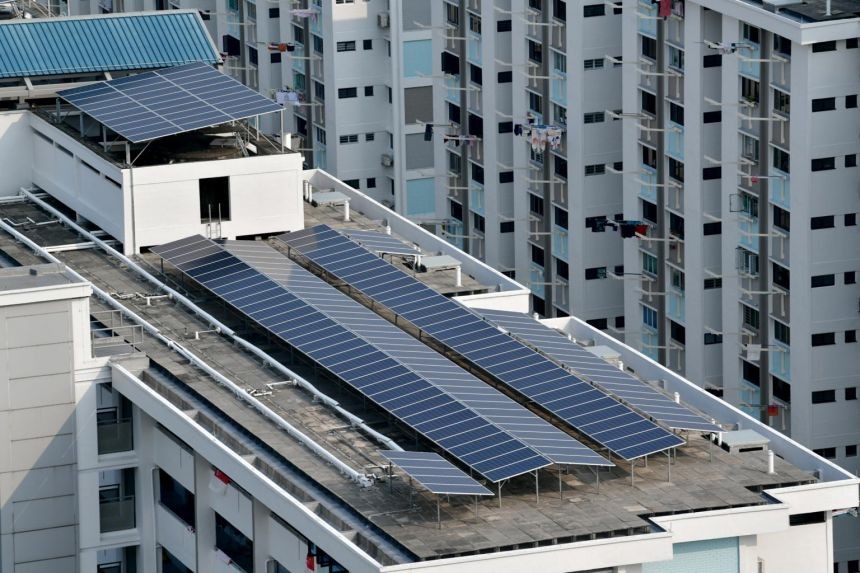 Greater investments in renewable energy, reduced consumption and better waste management, less damaging crop-growing practices and improved urban planning are among the areas that could bring new growth opportunities for economies and greater efficiencies and savings, the authors say.

But change needs to happen quickly as climate change risks grow along with rising threats to the environment and human health from deforestation, air pollution and growing mountains of rubbish, particularly plastic waste.

The report, Southeast Asia's Green Economy: Pathway To Full Potential, said ASEAN is at risk of being left behind other regions but the good news is that it is waking up to the need to change and could make rapid advances with the right policies.

Along with the report, Bain also launched its Global Sustainability Innovation Centre (GSIC) in Singapore, which aims to advise firms on adapting to a less polluting and more efficient world.

"The green economy is here already," said Mr Dale Hardcastle, co-author of the report and co-director of GSIC. "We strongly believe that South-east Asia really needs to be much bolder in its ambition," he told a media roundtable.

Economies around the world have passed major stimulus programmes to address the Covid-19 pandemic and promote "build back better" initiatives. This is accelerating the push towards greener industries.

The authors said the European Union has dedicated roughly US$600 billion from its recovery fund and 2021 to 2027 budgets to sustainable investments and green industries.

US President-elect Joe Biden has also pledged to spend US$2 trillion in investments on clean energy, infrastructure and automobile innovation over the next four years.

While Asean countries have not been focused on green stimulus spending, that is starting to change, the authors say.

Governments are seeing what other regions are doing in terms of green stimulus plans, plus mid-century net-zero emissions targets from China, Japan and others that will drive investments away from polluting fossil fuels.

Customers and investors are also putting pressure on companies to show they are taking action to cut emissions and make their operations, services and products less wasteful.

The region, with about 10 percent of the world's population, faces growing environmental challenges, the authors note.

Carbon dioxide (CO2) emissions are projected to increase by about 60 per cent by 2040, and at present, about 85 percent of total primary energy supply comes from non-renewable sources. About 56 per cent of projected global mismanaged plastic waste in 2025 will come from ASEAN.

Biodiversity loss from deforestation, land degradation, climate change and poaching is another critical issue for a region that has about 20 percent of the world's known plants and animals.

These included US$270 billion by shifting away from polluting fossil fuels, excessive extraction, over-consumption and poor waste disposal. Ramping up green power generation, cleaner transport, more efficient use of resources and better waste management and recycling could create new businesses and jobs and create large savings.

"Unless addressed, inaction presents a real threat to South-east Asia's global competitiveness in the decade ahead," the authors note. "Investors increasingly favour companies with better sustainability stewardship, while governments are considering taxes on imports from countries with high carbon footprints."

Bain's GSIC, which has been established with the help of the Economic Development Board, will tap the firm's expertise as well as external partners to help companies figure out how to make the switch to more sustainable business practices.

"In a nutshell, we're here to help companies solve their sustainability issues, find practical solutions to them and the right way to finance them," said Mr Gerry Mattios, report co-author and GSIC co-director.

He said the centre is already focusing on agriculture and food and supply chains and is looking to build up the centre's expertise in other areas by adding to its team.

Mr Hardcastle said many companies are struggling with what to do about sustainability. "But that's not necessarily negative."

He said sustainability leaders, such as Microsoft, have set ambitious targets that will stretch their organisations. But he added: "Those companies don't have all the answers and need help."

"If we look at many of the companies in the region, many of them want to catch up. They want to learn from global business leaders and how they can make their sustainability journey faster. So the centre can play a role there," he said.

Disclaimer: This article is for educational purposes only. All credit and rights of this article remain with the original copyright holders such as owners, authors, and publishers of the material. More information on this can be found on our Additional Disclaimers page.
Source : https://www.straitstimes.com/business/economy/going-green-will-mean-135-trillion-in-opportunities-for-asean-economies-report 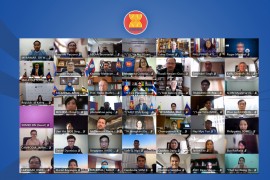 Gearing up HRD readiness for the changing world of work 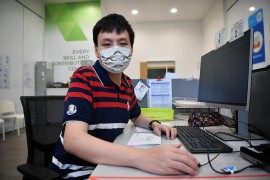 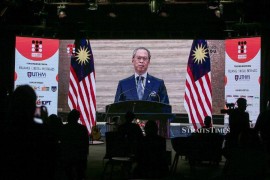 TVET education proclaimed as the core of human resource development