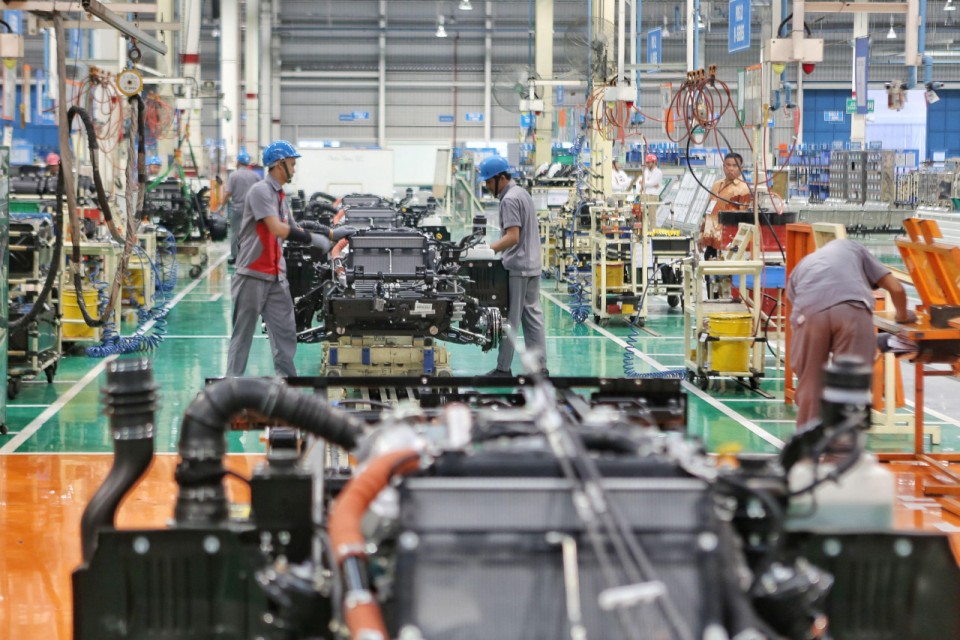 The Jakarta Post, Indonesia (27 November, 2020 - More research and better human resources are needed to boost the manufacturing industry. The government needs to ramp up research and development (R&D) and develop human resources in the manufacturing industry, the business sector contributing the most to gross domestic product (GDP), to support the country’s economic recovery, experts have stated.

"The government’s active role in R&D is crucial to facilitate job creation and attract sustainable investment in the future", shared Economist Faisal Basri from Institute for Development of Economics and Finance (INDEF) shared in an interview with The Jakarta Post.

It has been stated that the investment in R&D in the country remained low with only 0.3 percent of GDP in 2018, mostly by the government, according to data from the Research and Technology Ministry.

This is further reiterated by Indonesian Chamber of Commerce and Industry (Kadin) deputy chairwoman Shinta Kamdani who urges the government to develop human resources in the manufacturing industry.

“We need to boost the quality of human resources to address the skill mismatch issue by improving the integration between the educational system and industry needs,” Shinta said.

The latest reading of the Purchasing Managers's Index (PMI) survey data by IHS Market marked a “further deterioration” in the health of the sector, with production and sales both decreasing further, according to IHS Markit principal economist Bernard Aw at the time.

Southeast Asia’s largest economy plunged into recession for the first time since the 1998 Asian financial crisis as the government struggled to contain the pandemic and its economic fallout. The economy shrank 3.49 percent in the third quarter, after recording a 5.32 percent contraction in the second quarter. The government expects the economy to contract 0.6 to 1.7 percent this year as the pandemic hit economic activity hard.

Productivity also remains as one of the challenges in the industry. Statistics Indonesia (BPS) revealed that the contribution of the manufacturing industry to employment shrank by 1.3 percentage points year-on-year to 13.61 percent in August compared to a year earlier.

A survey by the Japan External Trade Organization (JETRO) from August to September last year indicated Indonesia’s productivity in the manufacturing industry was lower than that of its peers in Southeast Asia.

Economic recovery will also require effective pandemic response and swift stimulus spending, Shinta said, calling for the government to step up measures to control the outbreak.

The Industry Ministry appears to have acknowledged these challenges and has already set a plan into motion in response to boost the use of a supertax deduction incentive for businesses by conducting vocational and R&D activities, according to the ministry’s head of human resources development Eko Cahyanto.

Eko referred to Finance Ministerial regulation No. 153/2020 on the reduction of gross earnings for R&D activities.

“We already have a policy to provide tax incentives for businesses undertaking vocational and R&D activities to create new innovation and jobs,” he told the same discussion. 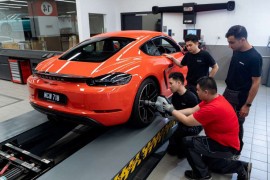 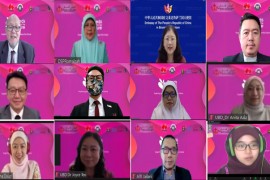 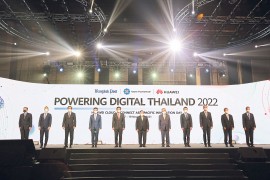