TESDA promotes use of safer, refrigerants for aircon systems 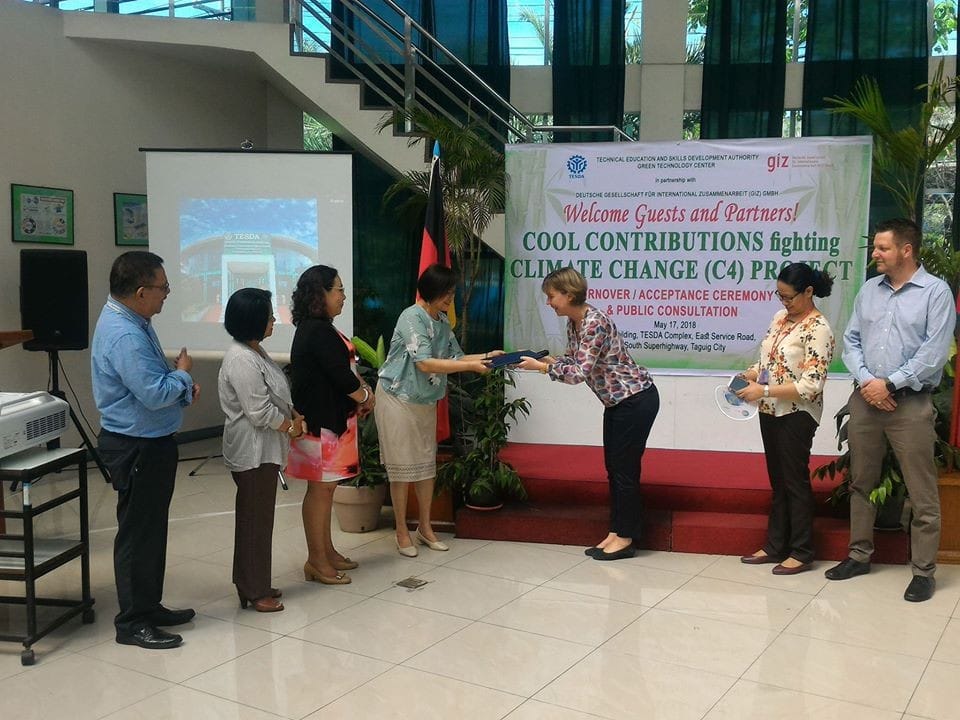 As part of its bid against global warming and climate change, the Technical Education and Skills Development Authority (TESDA) will be promoting the use of safer, natural alternative refrigerants for split-type air-conditioning systems.

In a campaign launched this week at the agency’s Green Technology Center in Taguig City, the use of environmentally friendlier alternative refrigerants, such as R290 Hydrocarbon, was endorsed as 9 hydrocarbon (R290) split air-conditioning units and workshop equipment were turned over to TESDA.

The R290 Hydrocarbon, as an alternative refrigerant, will help the Philippine’s RAC sector to achieve the goals of international protocols and environmental agreements such as the Kyoto Protocol (1997), Montreal Protocol (2007), Paris Agreement (2015), and Kigali Agreement (2016).

These will be used in the demonstration and training programs for the proper installation and safe use of alternative refrigerants.

Secretary Guiling Mamondiong, said that TESDA, through a cooperation agreement with the Deutsche Gesellschaft für Internationale Zusammenarbeit (GIZ) GmbH of Germany, will introduce the safe use of the R290 Hydrocarbon refrigerant for split-type air-conditioning systems as part of a program dubbed “Cool Contribution Fighting Climate Change (C4) Project”.

The C4 Project is an initiative funded by Germany’s Federal Ministry for the Environment, Nature Conservation and Nuclear Safety (BMU-IKI), which is represented by its implementing agency, GIZ. The project aims to advance a comprehensive international system for controlling the use of climate-damaging fluorinated greenhouse gases (F-gas) such as hydroflourocarbons (HFCs), which are commonly used as refrigerants in refrigeration and air conditioning (RAC).

The C4 project is currently being implemented by five other country-partners: Cuba, Grenada, Costa Rica, Iran, and Vietnam in support of their respective commitments to the Paris Agreement.

A “green” technical and vocational education and training (TVET) (Green TVET) forum was conducted recently in preparation for the agency’s plans to adopt more environmentally safe technology and encourage technical-vocational (tech-voc) scholars to support the government’s advocacy to protect and preserve the environment, Mamondiong said.

As part of TESDA’s cooperation agreement with GIZ, and to ensure the safe use of hydrocarbon refrigerants, a demonstration-workshop session on R290-driven air-conditioning units as well as five-day training of trainers (TOT) programs will be conducted for RAC trainers, manufacturers, refrigerant dealers and technicians.

Mamondiong said that the information on the use of hydrocarbons will soon be included in the training curricula of the RAC Sector. 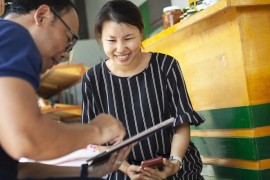 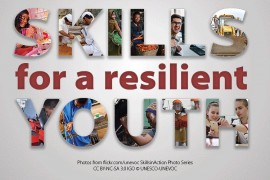 Skills For A Resilient Youth, A Virtual Conference 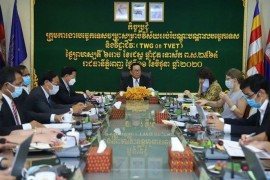 TVET boost skills and employability amongst 200,000