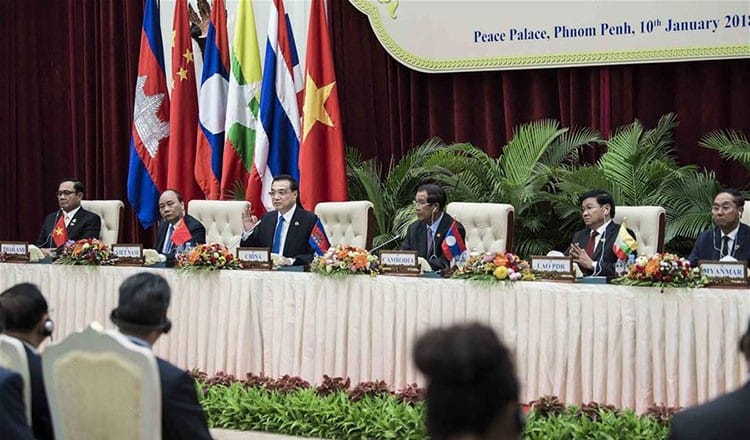 Cambodia’s foreign policy strategy has been chiefly shaped and driven by “economic pragmatism,” meaning the alignment of foreign policy with economic development interests, in which there are two main approaches: transforming the international environment into a source of national development and diversifying strategic partnerships based on the calculation of economic interests.

Rules-based international economic order and regional integration are key principles of Cambodia’s foreign policy, which emphasises shared development and win-win cooperation. As an active member of the World Trade Organization (WTO), Cambodia believes that reforming this global body to better serve the interests of the developing and least developed economies is required.

At the regional level, Cambodia has a strong interest in promoting and realising a more inclusive, fair, and just process of regional integration in which the development gap within the region must be reduced and a people-oriented and people-centered regional community building needs to be materialised.

Although there have been remarkable achievements over the last two decades in forging regional cooperation, integration, and connectivity, there are several challenges that Cambodia needs to overcome – those challenges include socio-economic inequality within the country and the region, weak institutions and governance, and the lack of national capacity in implementing regional projects.

Institutional building based on good governance remains a key challenge to the effective implementation of regional integration policies. The lack of resources in realising regional development projects requires more investment and participation from the private sector.

Local government also plays a significant role in regional cooperation and integration. Delegating power and resources to local governments at the commune, district and provincial levels not only contributes to national development but also connects governments with neighboring countries, especially in the border areas. For instance, the Cambodia-Laos-Vietnam Development Triangle was formed in 2002 to connect border provinces of the three countries.

A major challenge is that both the central government and local governments in Cambodia lack sufficient institutional capacity and resources to effectively implement the country’s regional cooperation and integration agenda, including the budget for infrastructure connectivity projects.

It is therefore necessary to forge a closer partnership between the public and private sectors, especially in infrastructure development and connectivity, and further empower the local governments in national economic development and regional integration.

Cambodia’s Ministry of Economy and Finance crafted a policy paper on public-private partnership for public investment project management, 2016-2020, which aims to “create an enabling environment for promoting the participation of the private sector and financial institutions in public investments.” However, so far private investment in infrastructure projects is very limited.

The seize the opportunities arising from fourth industrial revolution and digital integration in the region the Cambodian government is focusing on four pillars. According to a speech by Prime Minister Hun Sen at the 2018 Cambodia Outlook Conference in Phnom Penh, these are:

(1) Developing a skilled workforce by emphasising education in science, technology, engineering, and mathematics (STEM) and technical and vocational training, supporting linkages between education and enterprises, and creating a national accreditation system.

(3) Further strengthening institutional, policy and regulatory frameworks by bolstering the implementation of intellectual property law, related regulations, and other regulatory frameworks in order to encourage and support entrepreneurs and scientists to innovate and sell their technology products and services.

(4) Inspiring public participation in the science and technology sector, promoting public awareness of the importance of STEM, and nurturing the talents of its population

As a small and open economy, Cambodia has taken a proactive approach in promoting regional integration based on the principle of win-win cooperation. The government has taken measures to diversify the sources of growth by investing in knowledge-based economy and strengthening public-private partnerships. However, the lack of institutional capacity at both national and local levels remains a key constraint that need to overcome.

Chheang Vannarith is visiting fellow at ISEAS-Yusof Ishak Institute. The longer version of this commentary first appeared in the Asia Pacific Bulletin of the East West Center. 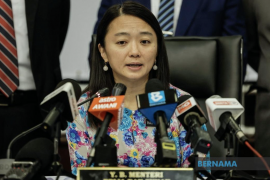 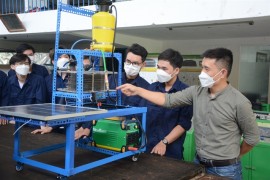