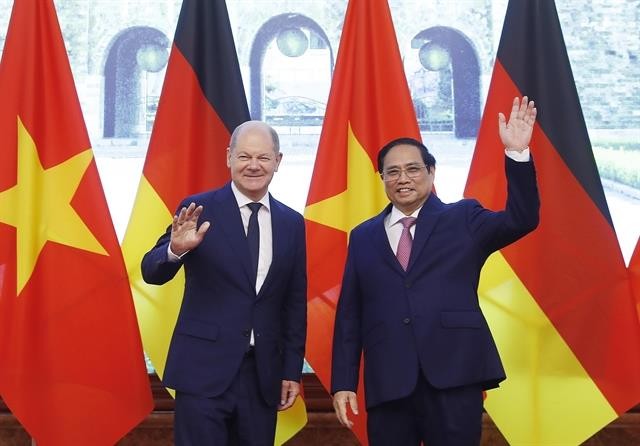 The agreement was announced at a press briefing following discussions between PM Chính during Chancellor Scholz's official visit to Việt Nam.

Speaking at the briefing, the Vietnamese leader said Chancellor Scholz's visit was an important event that marks a new stage of development in the two countries' relations, adding that it also created momentum to deepen the strategic partnership and expand cooperation for sustainable development.

Amid the complex development in the world's situation and challenges facing the world's economy, the two sides agreed to promote political trust and sustainable economic recovery and development, as well as close and effective coordination in responding to global challenges, he said.

PM Chính said the two sides agreed to increase the exchange of delegations at all levels, especially high-level, across all channels of the Party, State, Government and National Assembly, as well as promote people-to-people exchanges and enhance the effectiveness of bilateral cooperation mechanisms.

Trade and investment continued to be an important driving force of the two countries' relations, and the two sides agreed to continue taking advantage of the EU-Việt Nam Free Trade Agreement (EVFTA), he said.

'I also suggest that the German Government encourage businesses to invest in Việt Nam in Germany's strong fields such as digital transformation, green transformation, renewable energy, strategic infrastructure and manufacturing industry,' he said.

'We also hope that Germany will push the European Commission to soon remove the IUU yellow card for seafood exports from Việt Nam, taking into account its efforts in the past in seriously and fully implementing EC recommendations on IUU standards towards sustainable fisheries development,' Chính said.

The two sides agreed to expand cooperation in the fields of vocational training and labour migration and would soon negotiate and sign an agreement on high-quality vocational training, and an agreement on cooperation in fields including skilled labour migration, defence and security, education-training, science-technology, health, and culture, based on the potentials and interests of the two sides, he added.

They also agreed to continue to closely coordinate and support each other at regional and international forums and organisations such as ASEAN-EU, ASEM, the United Nations, while reaffirming the importance of ensuring peace, stability, security, safety and freedom of navigation and overflight in the East Sea, settling disputes by peaceful means based on international law, especially the United Nations Convention on the Law of the Sea in 1982, PM Chính said.

Speaking at the press briefing, Chancellor Scholz stressed that Germany and Việt Nam had maintained cooperation for many decades, with more than 180,000 Vietnamese and Vietnamese-German people living in Germany.

Over the past ten years, the countries had established a strategic partnership, and every two years, the two sides agreed on a strategic action plan, he said.

The two countries also had important projects such as the Việt Nam-Germany University in Việt Nam, a new metro line project in Hà Nội and several other projects in the pipeline with the participation of Germany.

He said Việt Nam was a very important partner of Germany's Government and businesses, especially when the EVFTA took effect in 2020.

He added that the two countries had been cooperating closely in vocational training and the exchange of professional human resources. Currently, the two countries' labour agencies had reached an agreement to cooperate in this field.

Regarding environmental protection and energy transition, Scholz stated that Việt Nam was one of the countries heavily affected by climate change. Germany wished to support the country in achieving its goal of net zero emissions.

He also expressed the expectation for the first EU-ASEAN summit to be held in Brussels, Belgium, in December 2022.

Also on the same day, German Chancellor Scholz paid a courtesy call to Party General Secretary Nguyễn Phú Trọng and participated in a roundtable conference with Vietnamese and German enterprises. 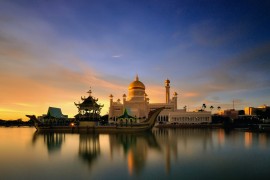 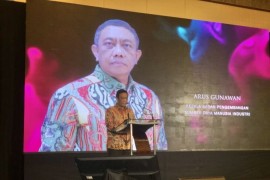