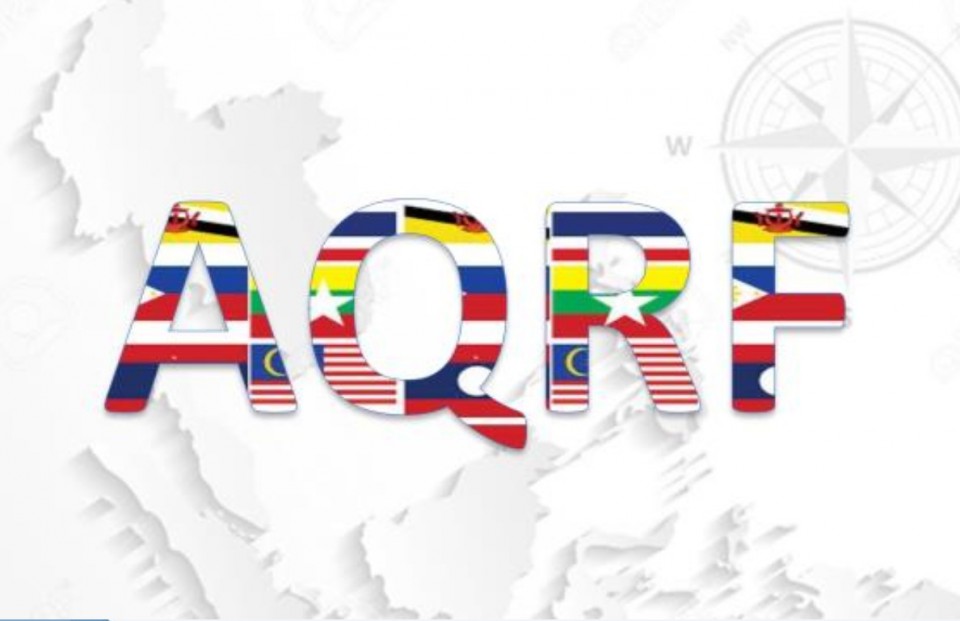 What is ASEAN Qualifications Reference Framework?

The objectives of AQRF include:

The AQRF developed is based on agreed understanding between AMS. By design, it aims to have a neutral influence on national qualifications frameworks (NQF) of participating AMS. AMS are invited to participate in AQRF on voluntary engagement and implementation. More important, engagement in AQRF does not require changes to national qualifications systems (NQS). AQRF respects the specific structures and processes of participating AMS to maintain their responsiveness to national priorities.

Subsequently, the AQRF Governance and Structure document was endorsed by ALMM and ASED in May 2016, and AEM in August 2016, and provided the basis for the establishment of the AQRF Committee to implement the AQRF.

In the long-term, AQRF could potentially serve as a meta-framework to support the recognition of its levels against other Regional Qualifications Framework (RQF) and inter-regional recognition. Interested AMS can choose to begin referencing according to their readiness.

How does AQRF support NQF?

Recognising the difference in development stages – with some AMS having established comprehensive NQF, others with sectoral frameworks, and some do not yet have any – AQRF aimed to support and enhance AMS NQF or NQS by offering a mechanism to facilitate comparison, transparency and higher quality qualifications systems. AQRF is underpinned by a set of agreed quality assurance principles and standards, and requires participating AMS to describe their education and training quality assurance systems.

ASEAN Mutual Recognition Arrangements (MRA) aim to facilitate the mobility of professionals within ASEAN through the recognition of qualifications, experience obtained, requirements met, or licenses or certifications granted by the relevant authorities in an AMS for mutual recognition by other AMS. The AQRF complements and supports this process by enabling a broad comparison of qualifications across AMS.

The AQRF aimed to support ASEAN Community building and specifically through the process to achieve the following goals:

With the launch of the AEC and ASCC Blueprints 2025, AQRF will continue to play an important role in facilitating the seamless movement of skilled labour within ASEAN towards a highly integrated and cohesive economy, and human capacity development respectively.

Above all, AQRF is an initiative in line with the ASEAN Charter’s objective to develop human resources through closer cooperation in education and life-long learning to empower the peoples of ASEAN and to strengthen the ASEAN Community.

In short, AQRF is a unique ASEAN’s cross-sectoral and cross-pillar initiatives and plays an important role in supporting ASEAN Community building.

Interested to know how TVET fits into the AQAF?

Check out the presentation of Zita Mohd Fahmi on "The Integration of TVET into ASEAN Quality Assurance Framework (AQAF)" presented at the 10. Regional Policy Diaogue.