International vocational training to be extended 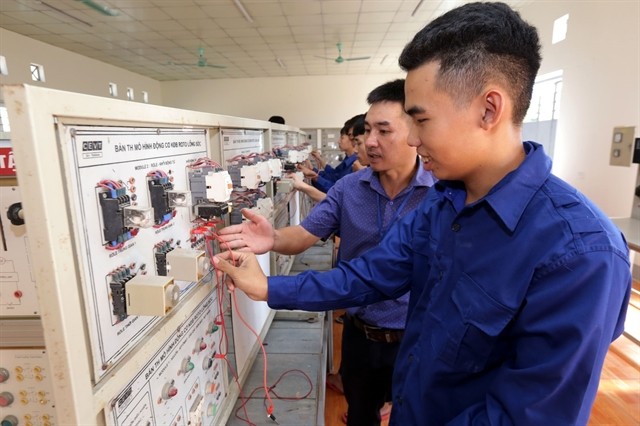 HÀ NỘI — Vocational training schools in Việt Nam will continue to use curricula transferred from Australia and Germany until the end of 2020 and 2025, respectively, following the Prime Minister’s approval to extend the technical vocational education and training (TVET) reform plan.

The plan, developed by the Ministry of Labour, Invalids and Social Affairs (MOLISA), aimed to develop high-quality TVET institutes, teachers and managers as well as pilot key vocational training courses at ASEAN and international levels.

“Tuition fees for these courses are kept low while the diplomas they receive are issued by either our Australian or German counterparts,” he said.

Nearly 300 teachers have taken English language courses in Australia under the plan, and will go on to train other teachers in the vocational education sector.

Meanwhile, more than 260 teachers were sent to Germany to consolidate their lecturing and vocational skills in preparation for 66 new courses that started in November 2019.

The schools include the Lilama 2 International College, the Hà Nội College of Electro-mechanics and the Huế Industrial College, which are highly valued for their facilities.

Nguyễn Tiến Thịnh enrolled at Bắc Ninh Province Electro-mechanics Vocational College after taking a gap year, a bad decision in the eyes of many Vietnamese people.

The programme, which is transferred from Australia, is much more demanding than the domestic equivalent. As trainees are requested to reach B1 English level, the 23-year-old spent a year studying the language.

“After another two and a half years of professional training, my English skills were good enough to work for foreign companies. If I go to work in Europe, I only need to submit the English certificate besides the vocational education diploma,” Thịnh said.

“Having both professional and English languages skills are advantages for the programme’s graduates.”

“Our transferred programmes are evaluated by German experts. After any session, trainees have to fill an assessment form. These programmes also ask trainees to have a one-year internship at companies, accounting for 30 per cent of the curricula,” said Đồng Văn Ngọc, director of Hà Nội College of Electro-mechanics.

The school has offered two German courses of industrial electricity and metal cutting since the end of 2019 with 16 trainees for each class.

He stressed that the population of nearly 100 million people was the economy’s major engine, not natural resources.

“Expanding the scale and improving the quality of vocational training plays an important part of creating skilled human resources and increasing productivity,” he added.

However, the percentage of domestic businesses working with vocational schools remained low at 12.3 per cent, according to a report released by the National Assembly's Committee for Culture, Education, Youth, Adolescents and Children released in last October.

Loose co-operation made it difficult to improve vocational education, satisfy the market’s rising demands for workers and solving unemployment in Việt Nam, the report said. — VNS 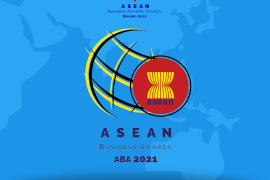 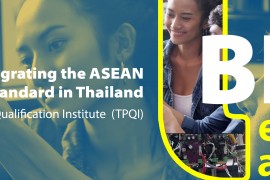 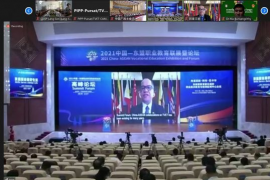