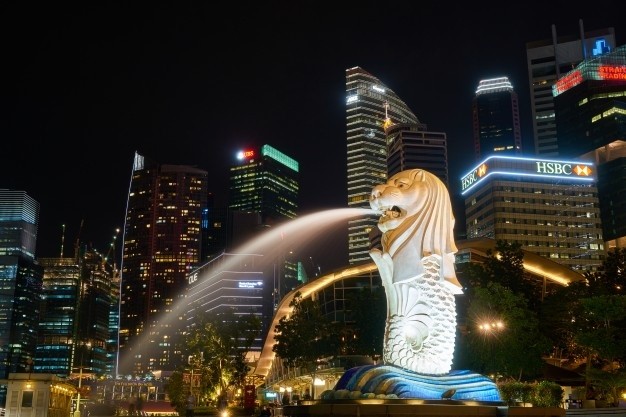 The Workforce Learning in Workplace Transformation report was based on a survey conducted in June 2021, in which 150 business leaders and 300 employees across different industries were surveyed and interviews with human resources experts carried out.

One in two SMEs cited lack of budget as the key challenge in upskilling their workforce.

Employers said they mostly require training resources to tap on (68 per cent), more support from employees (65 per cent), and more government training support (55 per cent).

In addition, 48 per cent of employers surveyed felt that sending workers to attend courses could be disruptive to daily operations.

About 43 per cent said they face lack of support from employees when implementing workforce training programmes.

Of the employees surveyed, 38 percent said that the learning and development programmes implemented at their company were either fair, bad or very bad.

The top three reasons for their evaluation of the programmes were the limited range of topics covered, boring or conventional approaches towards training, and training topics that were not relevant to them.

SMEs were found to be the slowest in making plans to improve training, with 68 per cent of SMEs planning to improve in that regard, compared to 82 per cent of their larger counterparts.

Less than half of SMEs (48 per cent) surveyed were likely to use post-training feedback to measure the effectiveness of workforce learning programmes, while 71 per cent of large private companies and MNCs were likely to do so.

NTUC LearningHub Director of Infocomm Technology Mr Anthony Chew commented on the findings of the report, saying that NTUC LearningHub hopes to enable more businesses to tap on training resources, government funding and support schemes in order to drive human-centric business transformation. "Being the key pillar of our economy, SMEs must also be proactive in the employability of their existing workforce to survive and thrive in a new world order. We stand ready to work with SME leaders to provide their workforce with outcome-focused training so that their workers are well-equipped with job-ready skills," said Mr Chew. 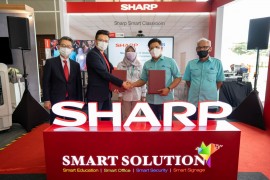 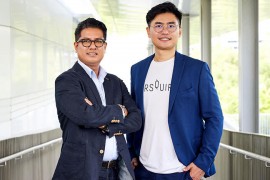 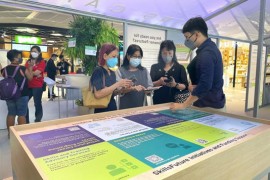