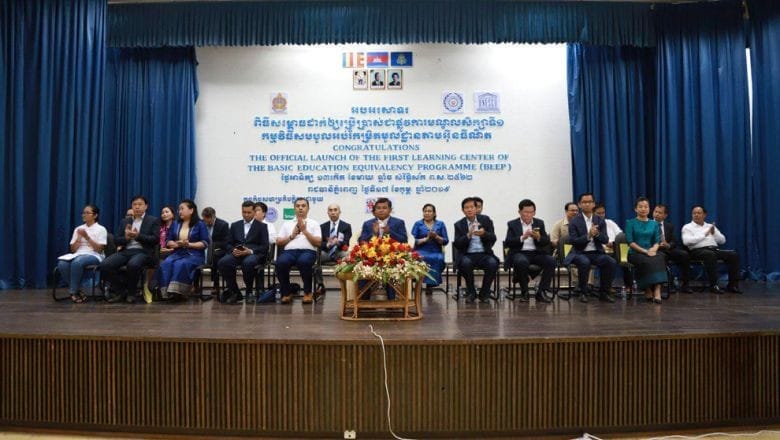 The Ministry of Education, Youth and Sport (MoEYS) launched the Basic Education Equivalency Programme (Beep) on Sunday – an internet-based education programme for Cambodian youths in grades seven to nine who have dropped out of school – at the Institute of Technology of Cambodia (ITC).

Beep is intended to give the grade seven to nine dropouts a chance to complete an equivalent of a grade nine education which will then enable them to enrol in the Ministry of Labour and Vocational Training’s (MLVT’s) Technical and Vocational Education and Training programme (Tvet).

The programme is a collaboration between MoEYS, Unesco and MLVT.

Previously, MoEYS spokesperson Ros Soveacha, said there would be 11 skills offered by the Beep, including entrepreneurship, English and Information Technology. Soveacha said Beep also offers flexibility for dropouts as “students can learn online from home or whenever they are free”.

Speaking during the pilot project inauguration on Sunday, Minister of Education, Youth and Sport Hang Chuon Naron said that the Beep will be offered at nine more centres throughout the country.

After the ITC, he said, the programme will be offered at Chea Sim Chamroeun Rath High School in Phnom Penh.

He added that among five Beep centres in the capital, five would be managed by MoEYS and three others by MLVT.

Chuon Naron continued that three centres in Siem Reap would be overseen by the former, whilst the remaining would be managed by the latter.

“The centres are not only for youths who are still enrolled in school but also for those who are unable to continue their education."

“The centres would enable them to pursue their interest. And for those who are already in the workforce, they could advance their professional development through the programme,” he said, adding that interested students could register online or directly at the centres.

“We want the youths who dropped out of school system to enrol in the centres. They need to graduate if they want to have more skills and earn higher salaries,” he said.

Soveacha said Beep students will be required to meet a guidance teacher twice per month and the programme will be divided into several sections, each of which would last between six and eight months.

Tong Sopheap, deputy director of the MLVT’s general department said upon completion of foundation year, Beep students will be able to learn speciality skills “that they are interested in”.

Santosh Khatri, Unesco’s chief of education, said: “we spend two to three hours each day on Facebook. Why not spend 30 minutes each day on learning Beep?”

On primary completion rate, Chuon Naron said Cambodia has seen improvement with at least 95 per cent of its students have completed primary school in recent years. However, he stressed that the Kingdom’s dropout rate in grades seven to nine remains high and that it contributes to low secondary completion rate.

According to MoEYS figures for the academic year 2017-18, the number of secondary school dropouts (grade seven to nine) nationwide totalled 16.6 per cent, with female pupils making up the majority, at 14.2 per cent.

The number of primary school dropouts (grade one to six) stood at 4.7 per cent, with female pupils making up 3.5 per cent.

The number of high school dropouts (grade 10 to 12) during the same period totalled 19.7 per cent, with female students making up the majority at 17 per cent. 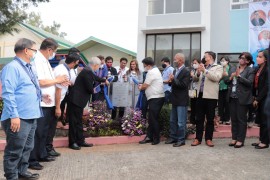 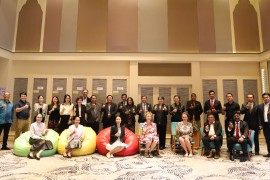 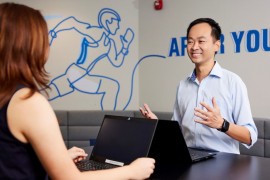